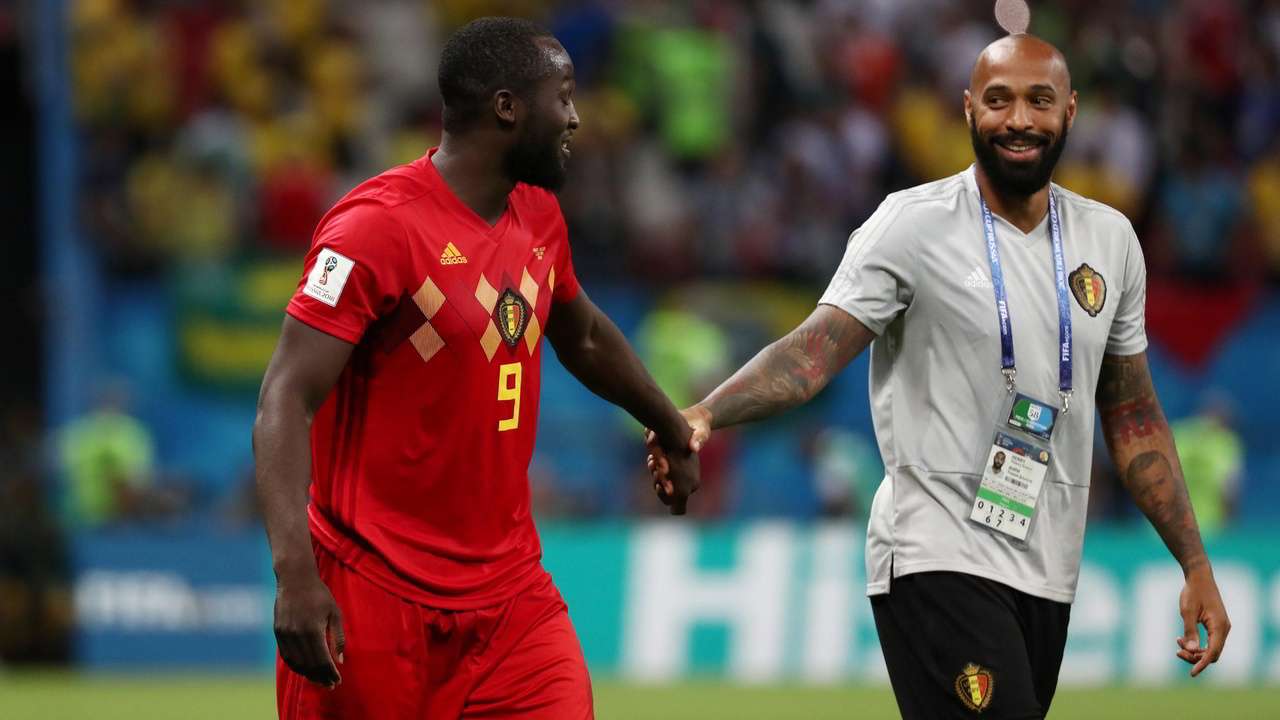 Yesterday’s football match between France and Belgium, a nightmare match for Theirry Henry, one of the most amazing winger’s of his times. During his playing days, every time he set foot on the football pitch with French Flag flying he would do anything for the French win. But yesterday was a different day, his expression said it all. Cameras focused on him more than any other assistant coach, the world was watching him to see his expression. Is Theirry a professional or a nationalist. He was very subdued in expression, he did not know how to express himself. For him any side won, he would win, but he would not be able to show it. A French victory is what his heart wanted and a Belgium victory was a Professional Demand. Either way, he won. And the French won.