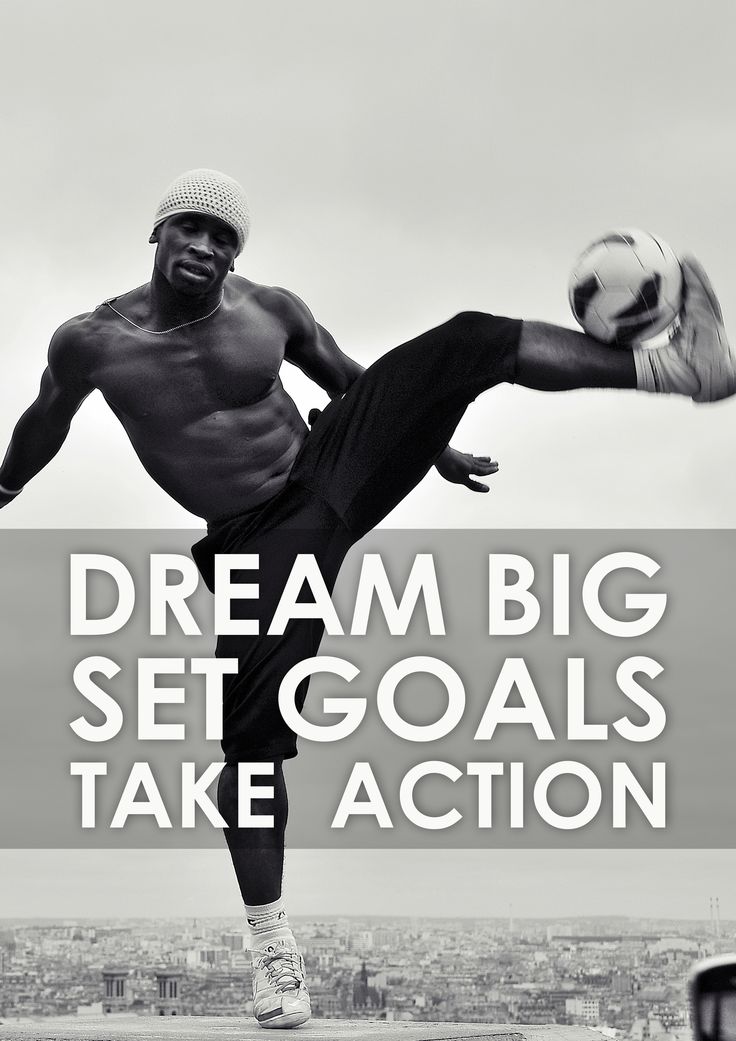 “I was a fantastic Badminton player, my coach used to tell me that I am one among the best he has ever seen, I wanted to make a career out of it, but my parents never believed in me. They told me to study, they told me to take up engineering, and now, I am just one in a million.”

Does the story sound familiar to you? Can you somehow relate to it? Then our company, our story and the vision we have, are for people like you.

India has never been short of sporting culture in any way, it’s just that sports have never been given a chance to serve to its true potential in public domain. Currently, we are turning the pages while witnessing the dawn of such a culture. This is just a passing stage like any other. The streets would have been full of champions only if the system had woken up a few decades earlier, not that it is truly alive now either. But growth is the only trajectory for us now.

From the very beginning, the pressure of becoming an engineer or a doctor is immense on any kid. The rat race for the IIT’s, NIT’s, AIIMS, etc. starts as early as class VI. If some of the persistent kids convince their parents that their future lays elsewhere, there is always a neighbour or a distant relative who regularly taunts you about the 99.6% of his son. Even if one survive this, it is highly unlikely that they get correct guidance to pursue the sport of their choice due to the lack of awareness and opportunities.

Moreover, the basic infrastructure for all the sports (apart from cricket) in India is nowhere near the international standards. Even the most basic structures are available only in select cities. This makes it very difficult for the athletes to train themselves to their maximum potential. In many foreign countries, sports education, along with decent infrastructure, is provided from the very beginning. This helps in nurturing young talents from the very beginning. India is years behind in achieving this, if not decades.

But the scene is changing, India is taking baby steps towards a huge change with the government taking steps to recover from the past disasters. Shri Rajyavardhan Rathore has been made Sports Minister and Mr. Sandip Pradhan has been recently appointed with a leadership role in SAI. These 2 people truly understand the needs of Indian athletes and will definitely help solve a lot of problems.

Allsport and our whole team are working with this change, to be the frontrunner for this golden change that India will witness in the upcoming future. Through digitalization, our products aim to serve sports players, fans, academics, clubs, schools, colleges, and institutions. Without change, there is no innovation, creativity, or incentive for improvement. Those who initiate change will have a better opportunity to manage the change, which is inevitable.

So at Allsport, we bring the change, To know more about us, visit-www.allsport.in.